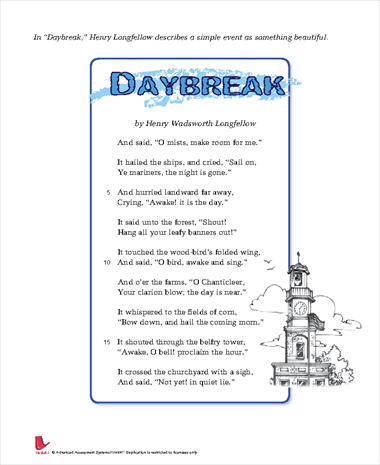 A Poem is more what a reader comprehends than what a writer actually writes. While I was reading and analyzing this piece by Henry Wadsworth Longfellow, I came to a conclusion regarding the basis of this poem. Some of you might agree, some of you might not. In either way, let us know what you think, in the comment section.

Longfellow, in this poem, writes about a gust of Wind who, early in the morning, wakes everyone up. It went on and called to the mariners to wake up, hailing the arrival of dawn. 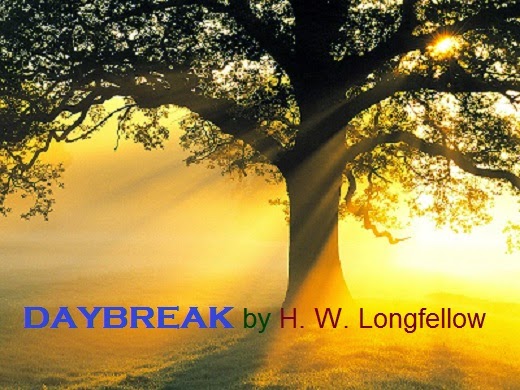 It blew over the farms, whispering to the corn fields. The wind shouted through the belfry tower and awoke the bell to proclaim the hour. 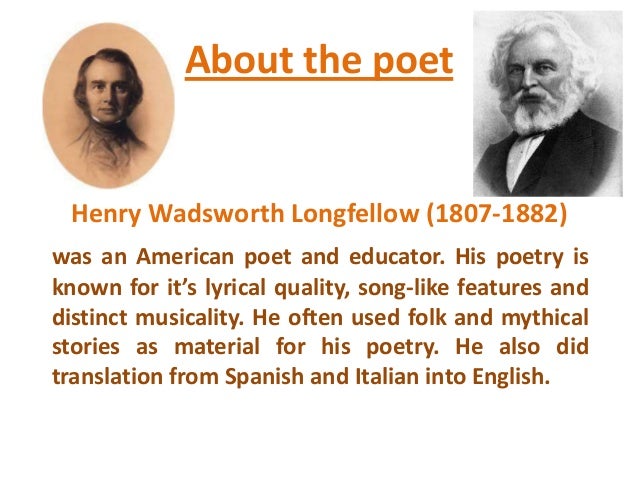 Although the Wind touched one and all, announcing the arrival of another day, it stopped when it reached the Church. The day had not begun for it. Henry Wadsworth Longfellow could have implied a number of things.

However, I believe, he had in mind the atrocities of the Church. At the time when he wrote this, the Longfrllow was in a miserable state. We find many poets and writers, in and around this time, had written articles against the Church- condemning the Church.

He was blind to the sufferings of his children.

His day had not begun. Comments are closed, but trackbacks and pingbacks are open. 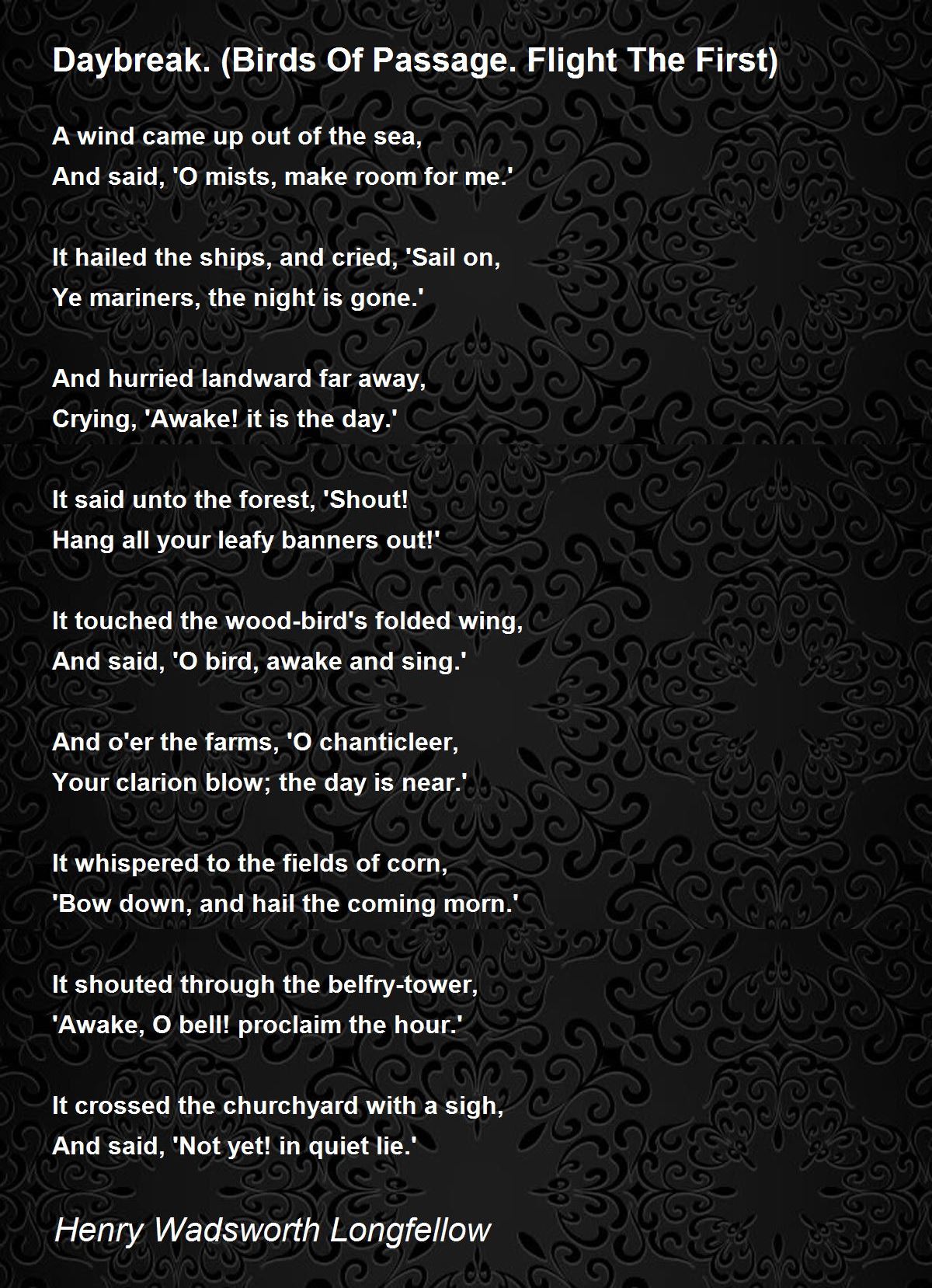